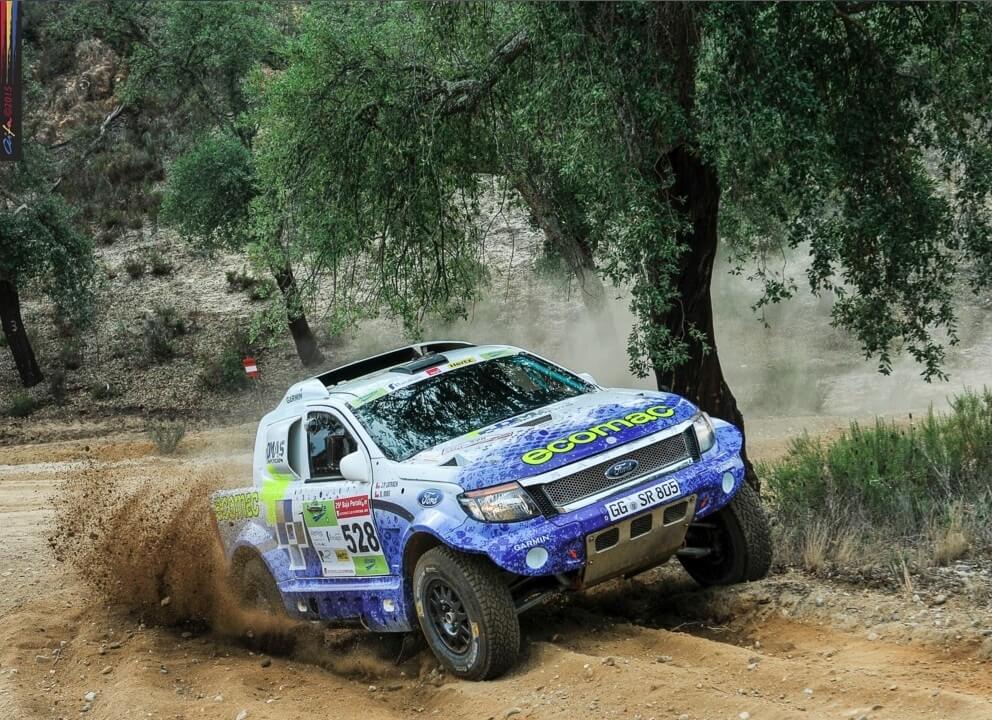 With the N. American truck market all abuzz with the news that Ford will reintroduce the Ford Ranger here it is not surprising that racing fans are watching the world racing scene to catch the truck in action as the Coyote V8 powered Ford Ranger is set to take on the most grueling event in all of motor sports; the South American Dakar Rally #Dakar2016! From News24.com:
“Chile – The Ford Ranger V8s built in South Africa by Neil Woolridge Motorsport has been taken over by DMAS South Racing and former WRC driver Xavier ‘Xevi’ Pons and Chilean Daniel Valdes Mas will campaign them in the 2016 Dakar race. South Racing ran a Ford Ranger in the 2015 Dakar Rally for the Argentine rally driver Federico Villagra, but the team and its strategic partner, Chilean-based DMAS Competicion, have developed the car during the course of the year with suspension revisions, new engine mapping and chassis improvements.
‘Dakar Rally a great challenge’
Villagra who has driven for the Citroen, Mitsubishi and Subaru teams at the top level of rallying, will have Argentinian Riccardo Torlaschi as co-driver. Mas will be partnered by fellow countryman Juan Pablo Latrach. Follow the team during the race HERE!
Pic courtesy of SouthRacing.com 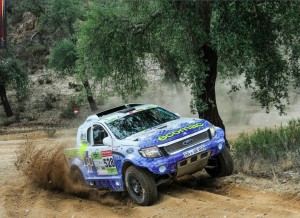