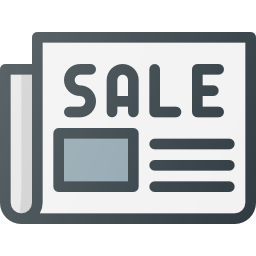 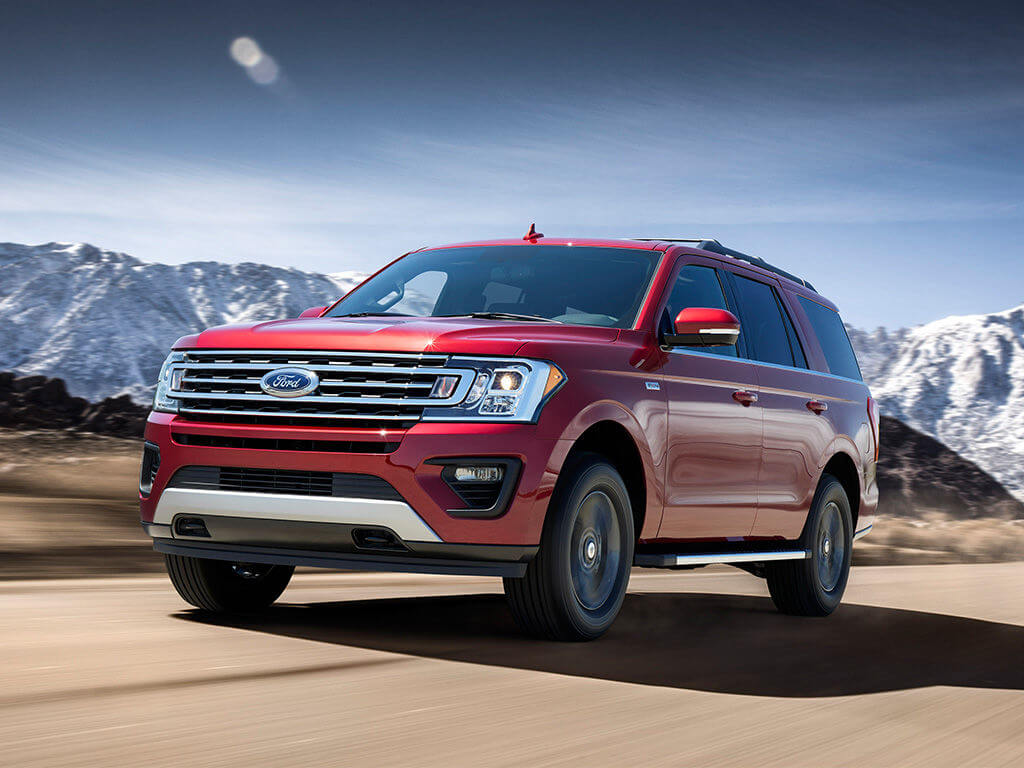 The wrenches over at Ford Motor Company are going on an all-new Expedition.

And we’re not talking about going through the Dearborn Hiking Trails.

With consideration in breathing new life into the twenty-one-year-old SUV line, the Expedition will come equipped with the lucrative FX4 package for the 2018 year. Synonymous with the off-road capabilities in the F-Series, the FX4 package has been a mainstay favorite for the fellas who prefer dirt to asphalt. Now, Ford will bring that same idea to the Expedition and take the idiom from “grocery hauler” to “off-road ready”. 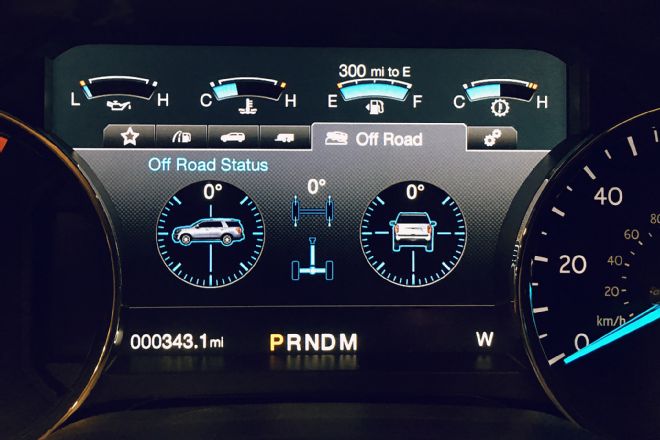 The All New Terrain Management System™

Starting at the XLT trim, the FX4 Expedition bears Fords’ twin-turbocharged 3.5L V6 EcoBoost engine with a grand galloping of 375 ponies and 470lb-ft of torque, along with the 10-speed automatic transmission. As with the F-Series, the FX4 Expedition screams off-road creditability with off-road tuned shocks, side steps, 18” FX4 styled wheels, and about a dozen skid plates to protect the more vital areas of your rugged ride, such as the engine, transmission, transfer case, and fuel tank. The Expedition FX4 also comes with an all-new electronic limited-slip rear differential to make it that much easier to tackle dirt, mud, sand, and boast the class-leading 9,300 pounds of towing.

The FX4 Expedition also mirrors some of its smaller brother’s Explorer Sport technology with the new Terrain Management System™. This enables the adventurous to optimize their driving dynamic to environmental conditions—from snow, to mud, sand and much more. 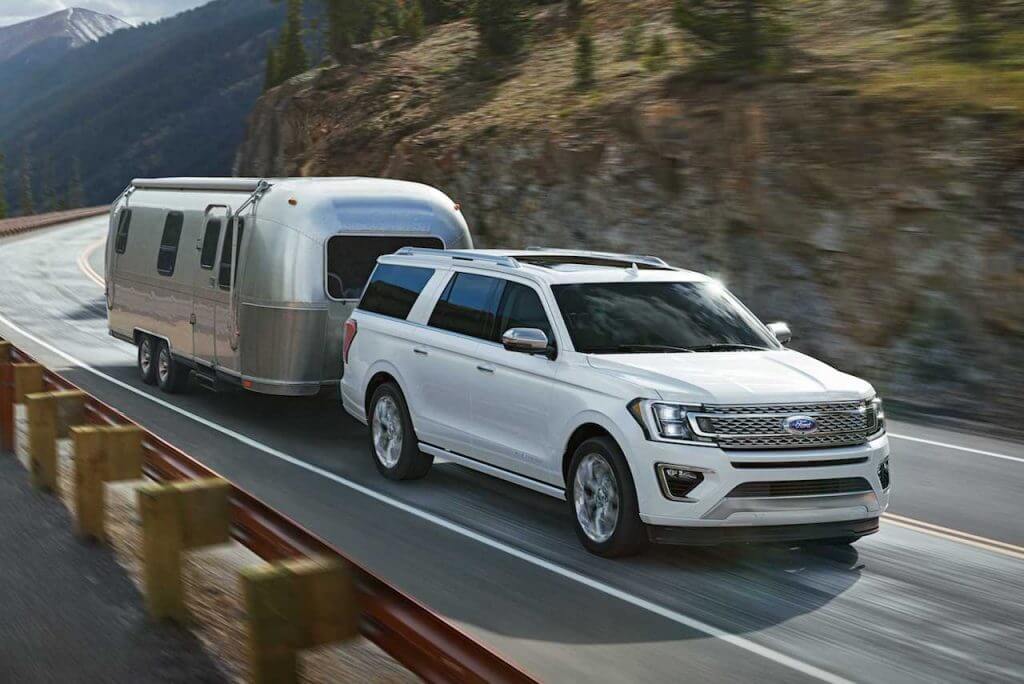 Aesthetically speaking, the FX4 package also gives a little more recognition courtesy of the aforementioned 18” dynamic wheels, chrome running boards, and a shorter spoiler, along with the FX4 badging. With Ford claiming that about 20% of current Expedition owners happen to use their beloved SUV for off-roading skirmishes, the company believes that the FX4 package will deliver and do the SUV travelling justice.

Although Ford hasn’t announced pricing for the Expedition FX4, strap in and prepare to hit the lot with about $50,000 at the starting line. Not since the Bronco will we have seen the likes of something so eye-appealing and worthy of dirt-trails beyond the daily life of concrete confinement. As for your next Expedition excursion, it will be the most off-road Expedition ever.